This 1906 La Jolla Bungalow was purchased in 1092 by the family of the current owners. Being near Wind-n-Sea Beach, it became the favorite summer home for the family, which were from the Imperial Valley. When it was originally built it was a single story beach house with a small guest house at the rear.

The home now is three stories tall, with a large party deck on the roof, complete with an ocean view. The guest cottage has been remodeled into a Mexican Colonial casita. 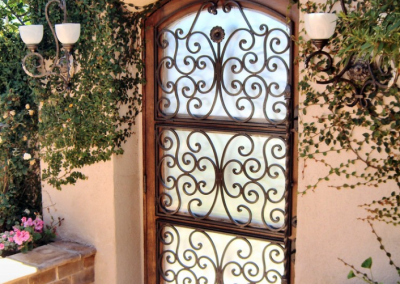 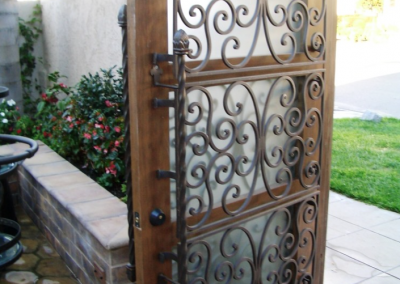 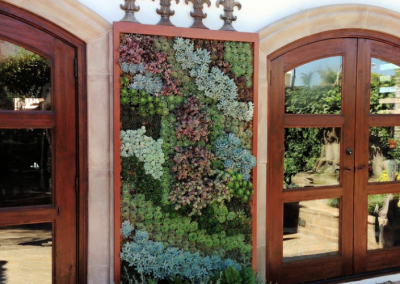 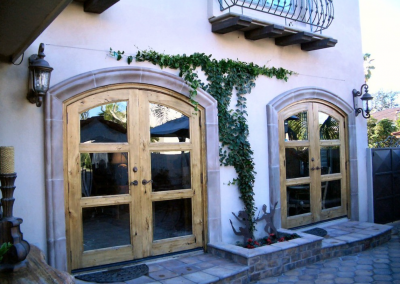 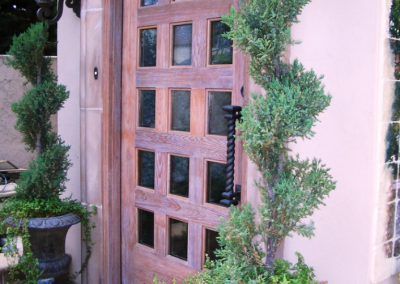 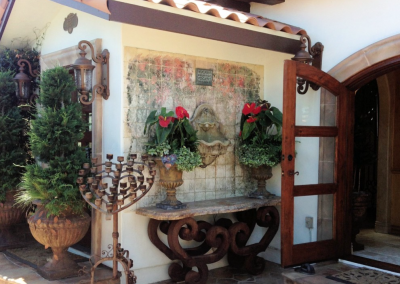 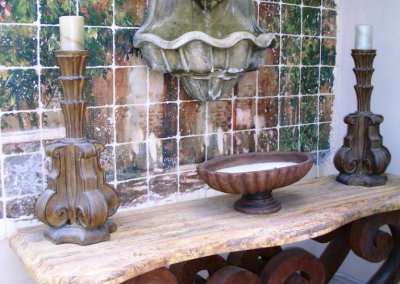 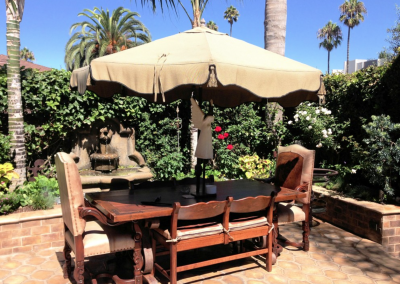 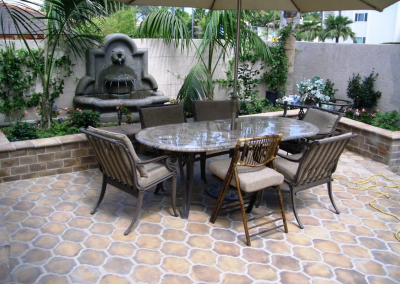 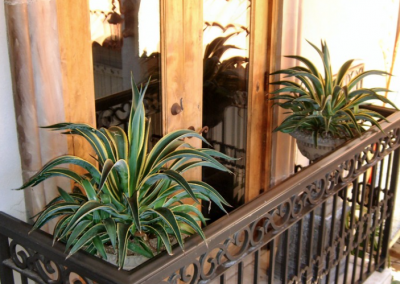 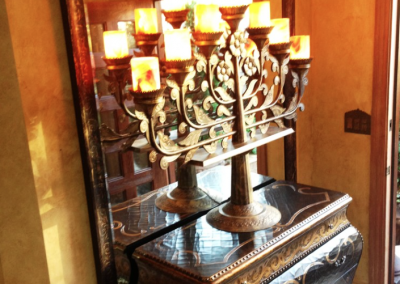 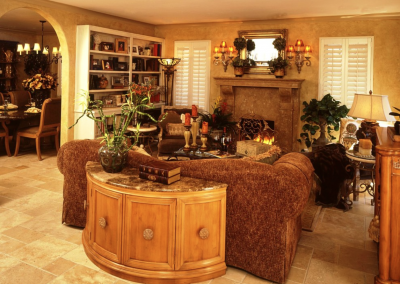 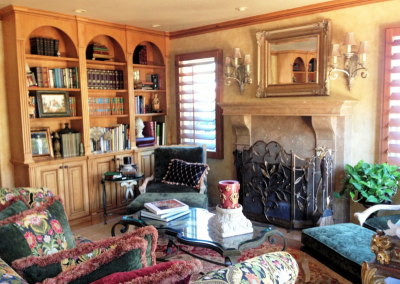 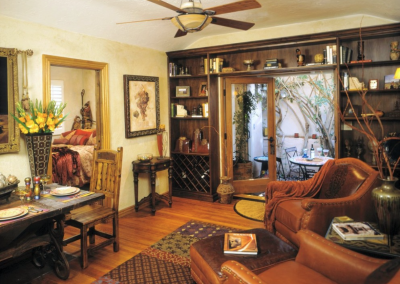 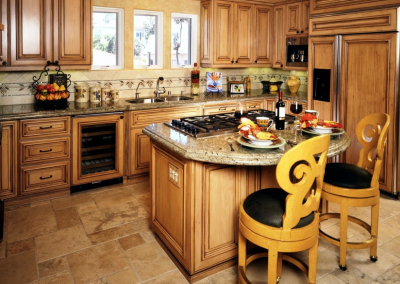 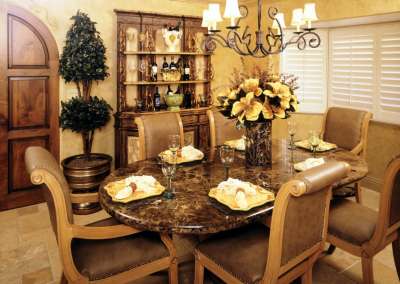 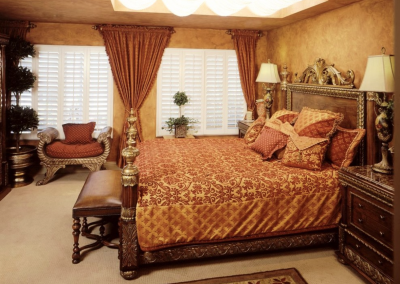 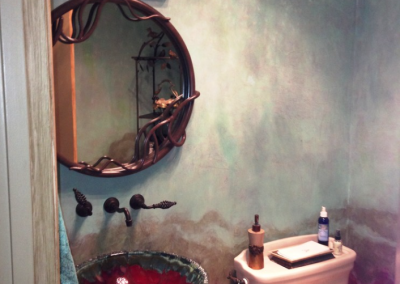 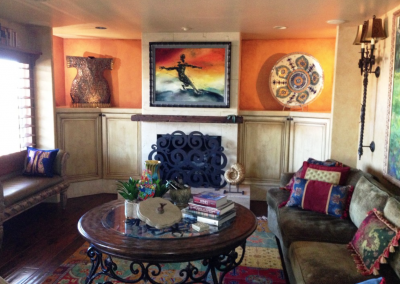 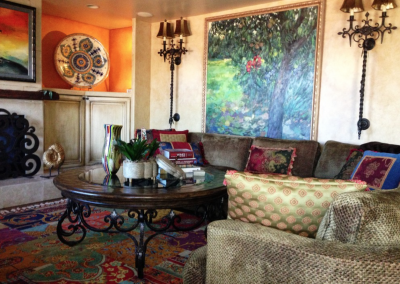 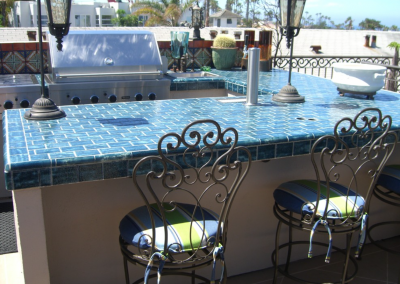 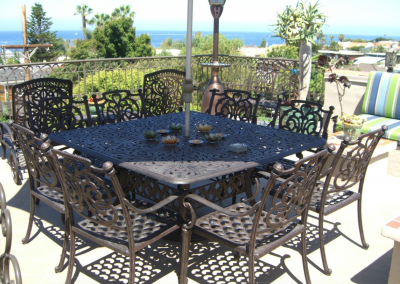 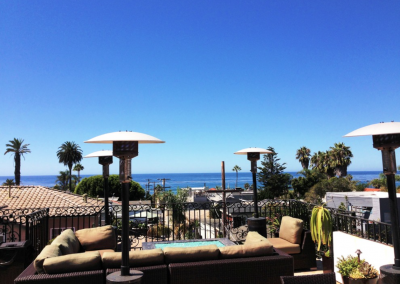